Why Choose an HBCU?

HBCUs are colleges and universities originally founded to provide educational opportunities for students who were excluded from majority institutions solely by virtue of their race. Today, these institutions provide high-quality, culturally sensitive education, grounded in the twin principles of access and equity for historically underrepresented students regardless of their race or nationality. Diversity is the hallmark of the HBCU experience!

Benedict College is proud to be part of this rich legacy as a private historically black, liberal arts college in Columbia, South Carolina. The college has been named a top HBCU, and is committed to providing transformative learning experiences for a diverse student body.

HBCU of the Year

In 2019, Benedict College received the 2019 ACE/ Fidelity Investments Awards for Institutional Transformation and was named the HBCU of the Year by HBCU Digest.

In 2015, EdSmart.org ranked Benedict College one of the Top 20 HBCUs based on Alumni starting salaries.

Who can attend HBCUs?

While HBCUs were originally founded to provide college opportunities for African Americans, they offer all students—regardless of race—an opportunity to learn and grow. Today’s HBCUs have even seen increases in Hispanic, Asian, international, and white student enrollment, and they’re among colleges that accept DACA students. 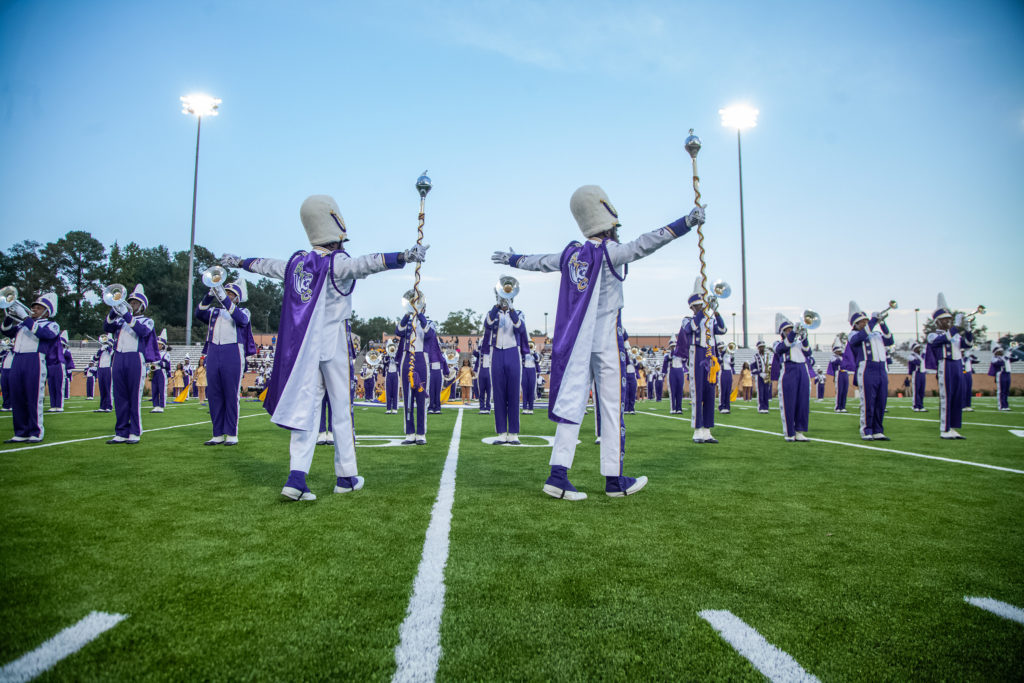 Why Choose an HBCU?

Even though HBCUs make up only 3 percent of the country’s colleges, they produce about 20 percent of African Americans with bachelor’s degrees, and 27 percent of students with STEM degrees. Learn from professors who understand your needs and are passionate about creating a safe and nurturing environment.

HBCUs have a close-knit community with small class sizes that will enable you to truly engage and grow. You’ll be surrounded by students with similar backgrounds and cultural experiences. And you’ll experience support from professors, faculty, and an a network of alumni who are dedicated to helping HBCU graduates succeed.

HBCUs celebrate the richness of minority cultures. They give students opportunities to explore themselves and their collective identities. They proudly teach black history also provide a deep connection to this history. HBCUs played an important role in the Civil Rights Movement.

What to Look for in Top Minority Colleges

Wondering how to find the best college for minority students? Here are some things to look for and ask about. 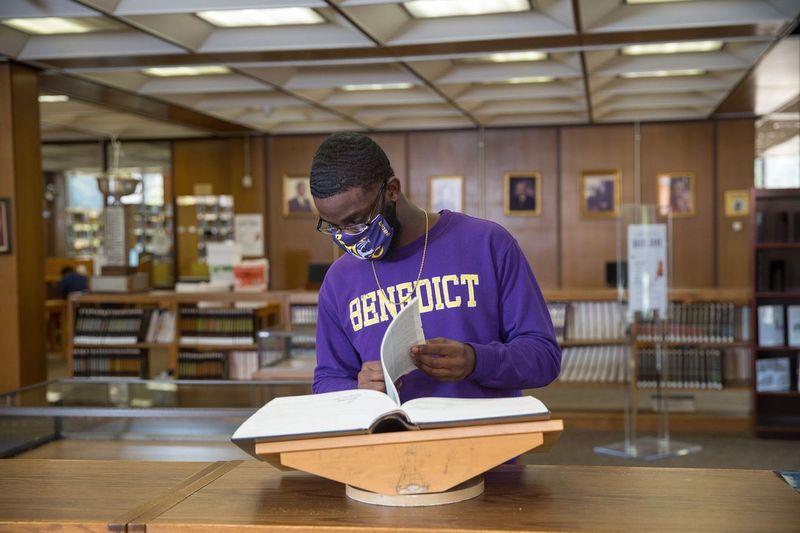 We’re proud to offer a range of scholarship opportunities for students, and we also encourage you to explore external scholarships designed to support HBCU and minority students.

Most HBCUs were established in the South after the American Civil War, offering one of the only paths to a college degree for African American students. HBCUs were often established with the assistance of churches and religious organizations and frequently taught students to become teachers and preachers.

Benedict College, originally Benedict Institute, was found in 1970 by a woman, Bathsheba A. Benedict under the auspices of the American Baptist Home Mission Society. As Benedict’s first philanthropist, Mrs. Benedict of Pawtucket, Rhode Island, provided $13,000 towards the purchase of an 80-acre plantation near Columbia, South Carolina as the site for a new school for the recently freed people of African descent. Benedict Institute, operating in a former slave master’s mansion, was established, in the words of its founder to prepare men and women to be a “power for good in society.”

Initially, Benedict Institute directed its educational programs to the severely limited economic and social conditions of the black population in the South. Like many other HBCUs at the time, the Institute’s original objective was to educate and train teachers and preachers. Today, Benedict College is a private co-educational liberal arts institution with 1,738 students enrolled in its 25 baccalaureate degree programs.

Benedict College was established to prepare men and women to be a "power for good in society."