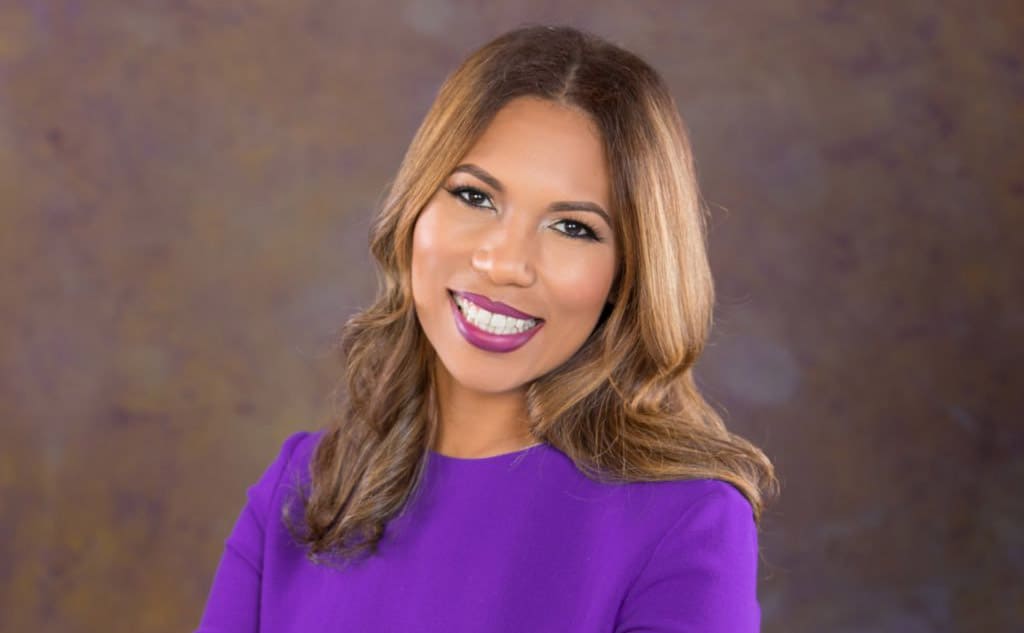 Office of Communications and Marketing

Voting is a Qualified Privilege by Dr. Roslyn Clark Artis

The right to vote in America is a hard fought and sacred privilege. I respect the right of every individual to vote their conscience in every local, state and national election. Our vote is indeed our voice. It is our opportunity to express our views on issues that matter to us. As I reflect on this week’s election, it occurs to me that for a large segment of black and brown America, the privilege of voting is a qualified privilege. You see, most people of color, do not have the luxury of voting for single issues. We are, quite literally, voting for our lives.

To the contrary, many voters in this country whose immutable physical characteristics clothe them with the privilege of safety, equity, and opportunity, have the luxury of using their votes to express opinions and feelings on discrete singular issues. I have dear friends who are strong pro-life advocates and who vote for candidates based solely on their stance on this issue. While I believe deeply in the sanctity of life, I must be equally concerned with the quality of those lives, particularly black and brown lives, in a country that has repeatedly demonstrated that they have little to no value.

I have friends and colleagues who focus singularly on the economy. While I am intimately concerned with the health and stability of our nation’s economy, I do not believe that an economy can be healthy when only a few people benefit. I support the right to earn a living and to reap the financial benefits of hard work. However, am baffled by those who fight to protect and preserve their own economic fortunes with no thought for those who have been systematically excluded from that same opportunity.

I hear the voices of people who vote for candidates based on their position on the environment. I too, am concerned about global warming and other threats to our environment. However, air quality pales in comparison to watching a black man struggle to breath with a knee on his neck. Air quality does not matter as much when you cannot breathe.

Additionally, people express their privilege by exercising their vote based on concerns about immigration. This is perplexing to me because it ignores the fact that all but Native Americans are immigrants – some forced and some voluntary. Interesting that we work to limit access to the United States for individuals seeking a better life in the land of opportunity.

While each of these issues is critical and are worth fighting for, I offer these examples to illustrate the extent to which a focus on a single issue is a privilege that many black and brown Americans do not enjoy. When we vote, we must consider all these issues and so many more. Which candidate will afford us equitable access to education and the economy? Which candidate will protect our right to live and to breathe? Which candidate values my right to life, liberty, and the pursuit of happiness? I cannot stand on a single policy issue and ignore other less flattering characteristics like bigotry, misogyny, elitism, exclusion and hate mongering. The ability to do so is the epitome of American privilege.