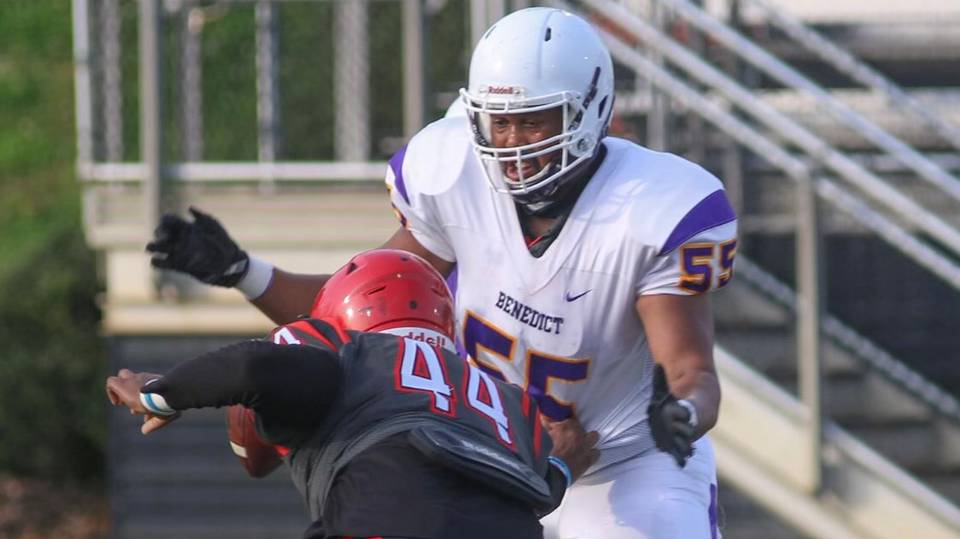 ‘They don’t make them like him.’ Benedict mourns football player killed in crash

Benedict College is mourning the loss of a student.

Marlon Black, also a football player at the college in Columbia, was killed in a Sunday morning car crash.

“My focus today is to focus on the life he lived, not the death. He lived an amazing life,” Benedict football coach Chennis Berry said Monday. “He was an amazing young man; they don’t make them like him.”

At 6-foot-6, and about 300 pounds, the offensive lineman who just completed his sophomore year stood out in a crowd. But Berry wasn’t talking just about the 21-year-old’s physical stature. 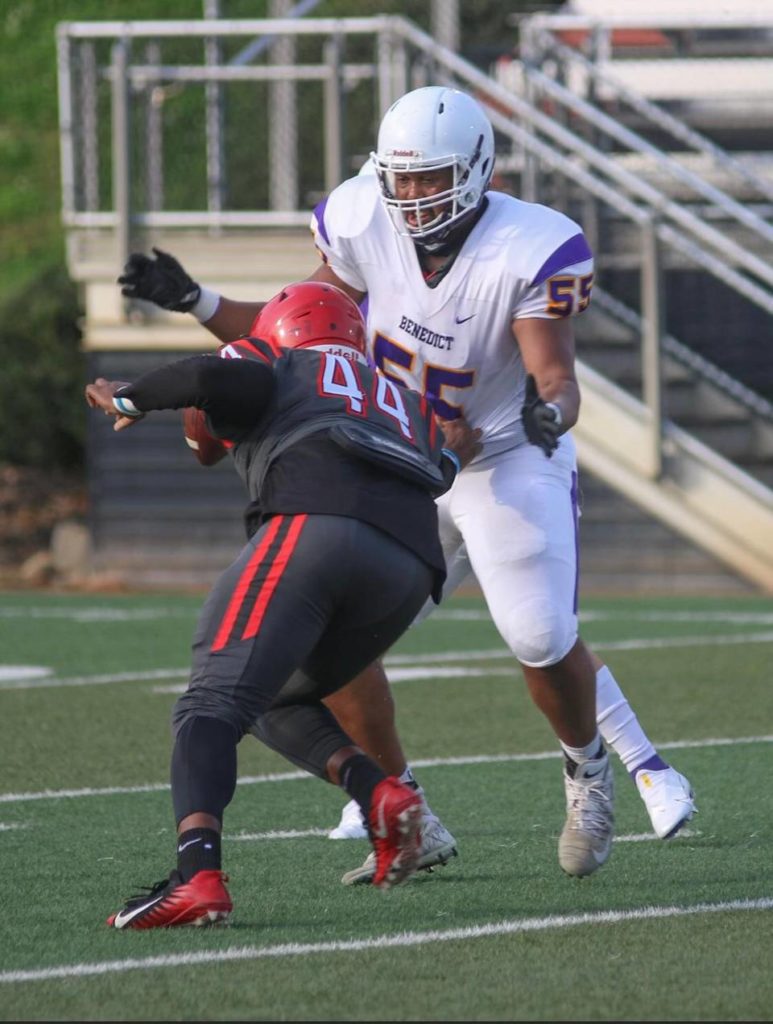 Marlon Black, right, died June 6 after a car crash on I-77. He was a sophomore football player and was studying sports management at Benedict College in Columbia, S.C.

Berry praised the Blountstown, Florida, native for his skill and dedication on the football field and in the classroom.

In just one academic year at Benedict, after transferring from Tennessee State University in Nashville, Black made strides as a student and an athlete.

“In the short time he was here he really improved dramatically on the field, and he did an amazing job off the field as well,” Berry said. “He’s a testament to what we preach about chasing As, Bs, championship and degrees in this program.”

Black was a 4.0 student in the fall and posted a 3.95 GPA in the spring with only one B in his time at Benedict, Berry said. 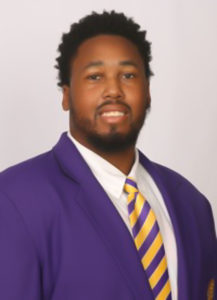 Black was also in the best shape of his life, according to the coach. After being challenged by his coaches, the right tackle shed about 20 pounds to drop below the 300-pound threshold, Berry said.

“He was out there training everyday to be the best he could be everyday on his own,” Berry said. “He worked his butt off in the classroom, he worked his tail off on the field, and in training to become the best student-athlete he could be.”

His success in the classroom was also evident on the football field, where he was a cerebral player, according to the coach. In addition to having outstanding physical traits in terms of the physical part of the game, Berry said the lineman didn’t make mental errors, calling Black “a student of the game.”

“Marlon Black displayed the talent of a prototypical right tackle. You’re talking about twitchy, athletic, can bend, can run, physical. I was super excited about him,” Berry said. “As of yesterday, he was the starting right tackle into the 2021 season. … He will be missed, no doubt about it.” 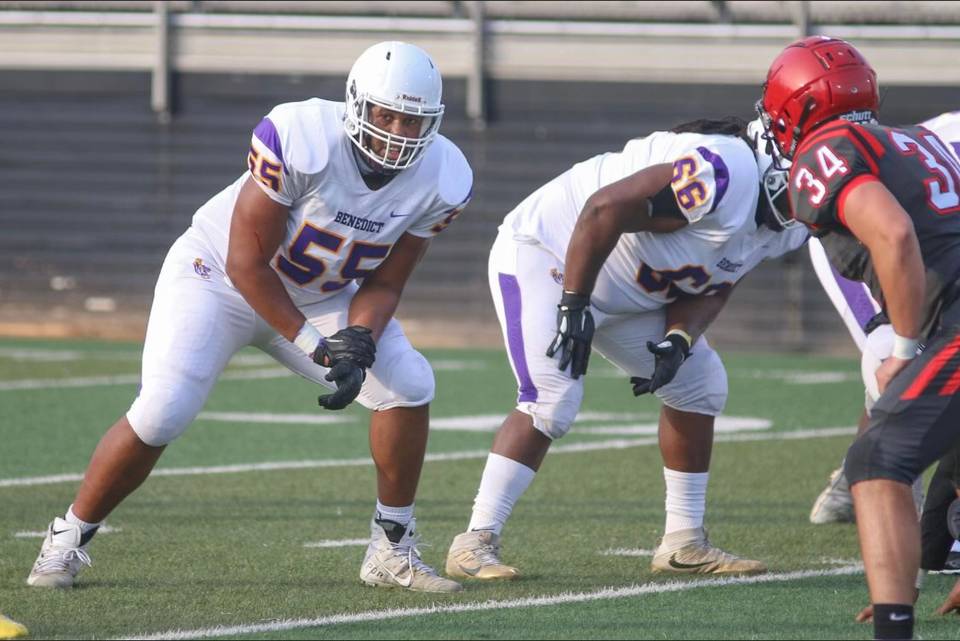 Black was especially close with his fellow offensive linemen, according to Berry. The coach said those players, as well as the rest of the team remaining on campus, have been given lots of support since news spread about Black’s death.

Berry said he and the members of his coaching staff have spent a lot of time with the players. The team has also been addressed by their pastor, the college president, and grief counselors, among others, Berry said.

“The Benedict College family is heartbroken about the untimely death of Mr. Marlon Black,” college spokeswoman Kymm Hunter said in a news release.

Black died early Sunday morning after the car he was driving southbound on Interstate 77 struck another car, according to the Fairfield County Coroner’s Office. Black died on the scene and a passenger in his car was transported to a nearby hospital by emergency medical services for treatment.

While no formal memorial has been planned for Black, the coach said his presence will felt throughout the 2021 season.

Berry said the team will keep a locker open for Black and will bring the offensive lineman’s jersey to all games this season — at home and away. Additionally, Black’s number 55 will not be worn by any Tiger player this season as a tribute.

“He may be gone in body, but he’ll never be gone in spirit,” Berry said.

Although Black had never worn 55 before playing in a scrimmage for Benedict against North Greenville University, his only action as a member of the Tigers, getting that number was something he requested before transferring from Tennessee State.

But Berry said he had a leg up in the recruiting process. In 1998, Berry was on the Kentucky State coaching staff with Tim Edwards, who was Black’s uncle.

He won’t ever get the degree in sports management he was studying for, but Berry said Black’s impact will continue to resonate at Benedict for a long time.