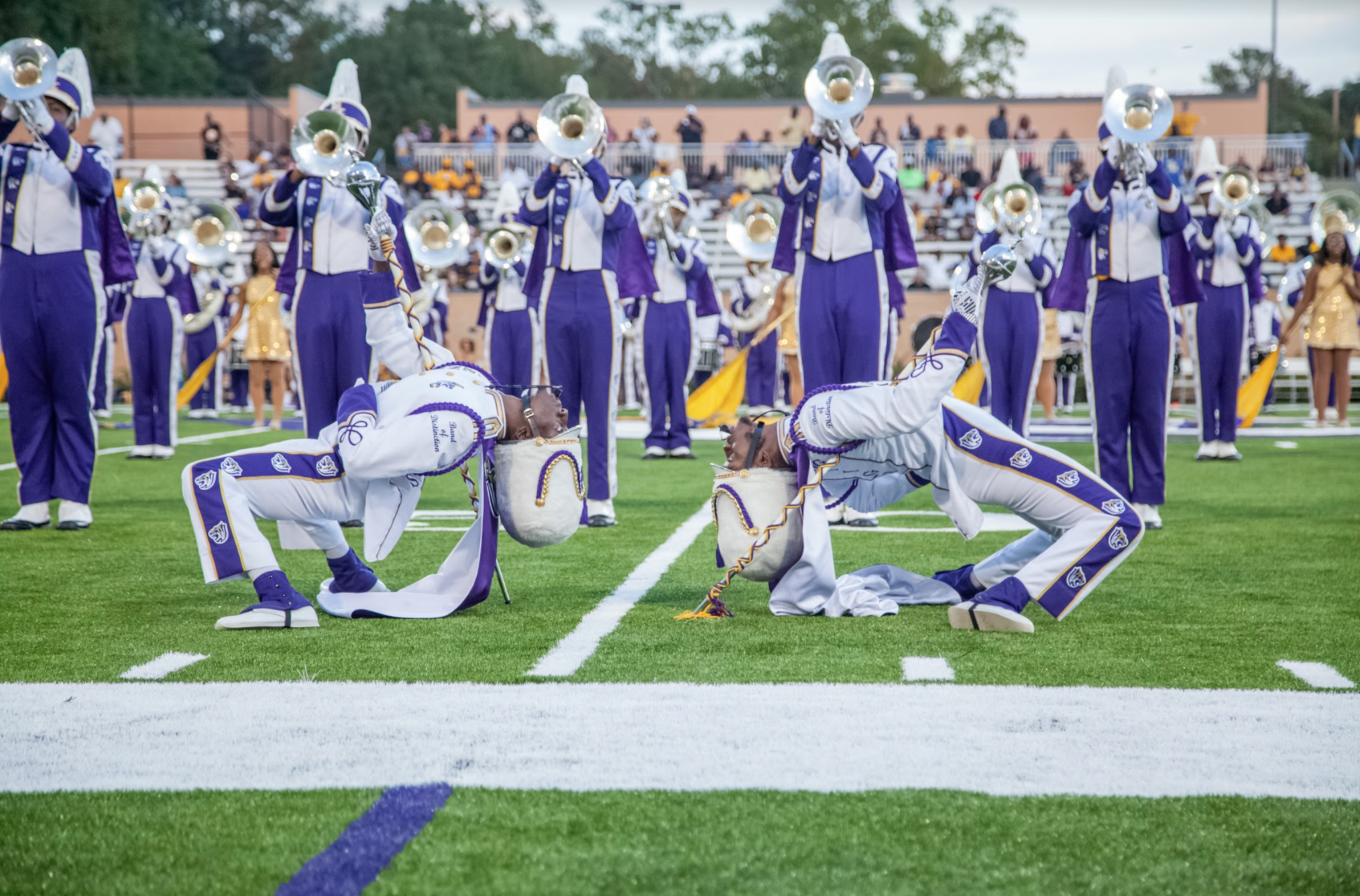 The importance of marching bands to HBCU campuses

COLUMBIA, SC (WACH) — Music is a universal language, and music is something Benedict College knows so well.

Their marching band, the “Benedict Band of Distinction,” is one of the top programs in the country. They teach discipline, performance, and structure while teaching life-long lessons along the way.

The Tigers’ “Band of Distinction” performs all over the country and they think marching bands add so much value to campuses of HBCUs.

“We are usually the largest group of individuals on those campuses,” H. Wade Johnson, director of the band, said. “Everybody knows the BCBOD and who we are! We are ambassadors for the institution and that’s what we represent.”

WACH FOX sports reporter Matt Dowell visited one of Benedict’s band practices. Everyone he spoke with proclaimed the marching band as life-changing and something that stays with you forever.

“It’s a family-oriented thing,” Desmon Nichols, tenor-saxophone player and section leader, said. “We move as a unit and we do as a unit.”

Most colleges have marching bands on campus, however, the Tigers said there is typically a difference between the bands at HBCUs and those at predominately white institutions (PWIs).

“Core style is relatable in certain ways, but it’s probably gonna be music you rarely know,” Grady Bonds, drum major, said. “When it comes to HBCUs, even if you’ve never heard the song, you’ll see the energy. You’ll see the connection between everybody being as one.”

Football season, of course, is when the “Band of Distinction” is sometimes most visible to the public. The musicians and directors tell us gamedays at HBCUs are nothing without the spirit of the marching band.

Everybody comes to see the football team, but 9 times out of 10 they’re coming to see the band!

The Benedict Band of Distinction was chosen to perform at the 2022 Macy’s Thanksgiving Day Parade.