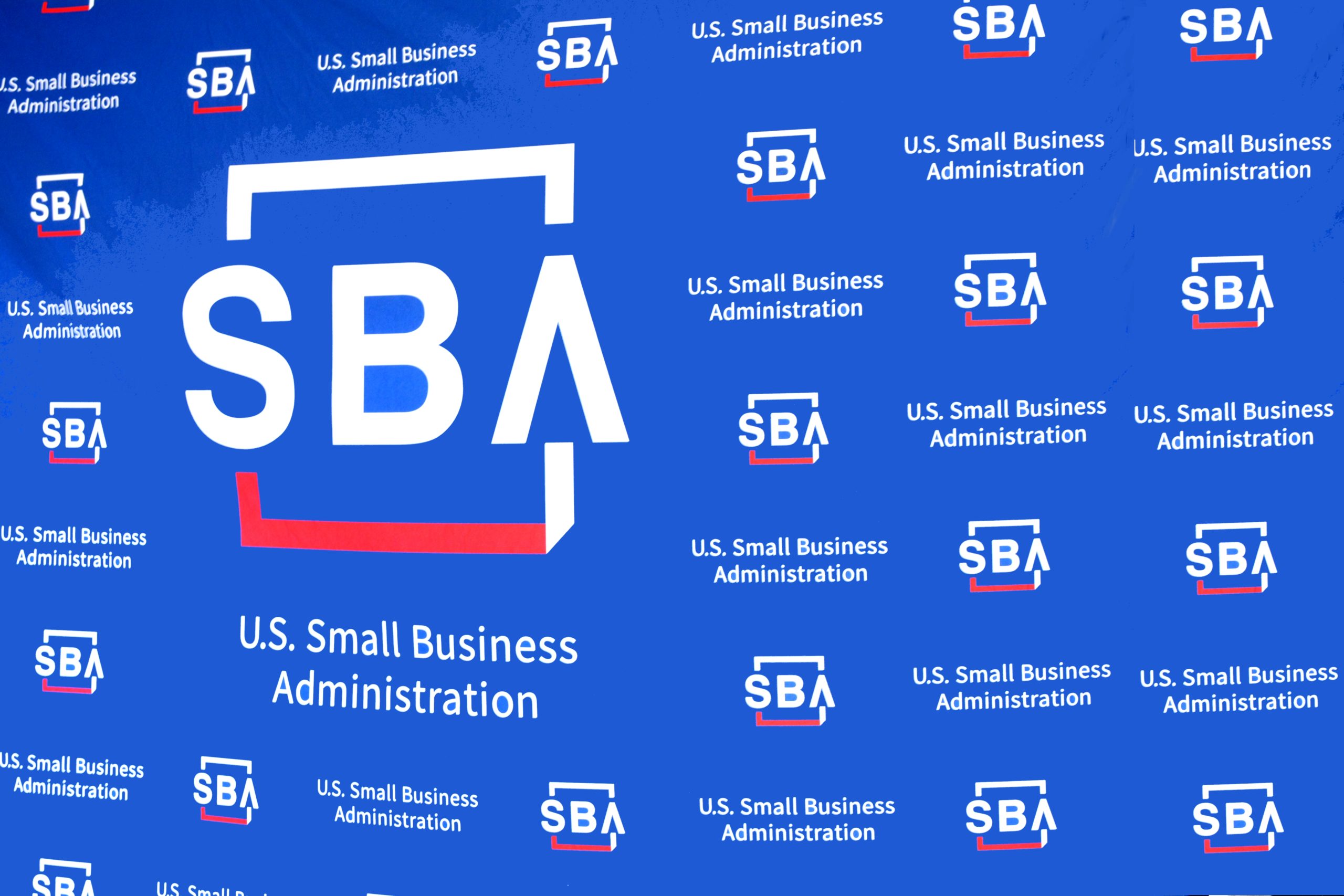 As she helped celebrate the potential of a newly opened women’s business center at Benedict College, U.S. Small Business Administration Administrator Jovita Carranza made a prediction to S.C. proprietors, incuding the minority small businesses owners disproportionately affected by the COVID-19 pandemic: Help is on the way.

Carranza said congressional negotiations over a second round of emergency coronavirus relief funding are focused on continuing to help small businesses — 5.2 million of which have already received more than $500 billion in Paycheck Protection Program loans.

“We still have $130 billion remaining, and Congress is trying to negotiate how we will make the remainder of those funds available,” Carranza told the Columbia Regional Business Report. “I’ve seen the language. It’s very promising for small businesses.”

Carranza said she assures the small business owners she talks to in her nationwide travels that PPP loans will continue to be forgiven. She also said current discussions include continuing to allow portions of the loan to be used for employee retention and wages, as well as factoring in operating cost flexibility as the pandemic stretches into its seventh month in the U.S.

“I’m hopeful that it’ll turn around very quickly,” she said. “The package will be another lifeline for small businesses, and they can rely on that.”

The SBA’s Women’s Business Center Program is one way the organization is trying to combat those disparities. Established in 1988, the program aims to encourage women’s entrepreneurship in communities through one-on-one counseling, lender referrals and loan preparation assistance, seminars and networking, among other services.

In July, the SBA announced plans to add two S.C. centers to its national network of 100. A Greenville location will join the center at Benedict College, one of only two historically Black colleges and universities to house an SBA Women’s Business Center.

Artis, the 14th president and first female leader of the college founded in 1870 by Bathsheba A. Benedict, called the center “a logical extension of Benedict College’s steadfast commitment to stimulating innovation and entrepreneurship in underserved communities by supporting and growing women- and minority-owned businesses” in a news release.

During remarks at the ceremony, Benjamin said the center’s opening was “amazingly consequential” during a time of uncertainty fueled by the pandemic and protests demanding racial justice in the wake of the death of George Floyd, killed in Minnesota in May during an arrest for allegedly using a counterfeit bill.

Evette, president and CEO of Upstate payroll firm Quality Business Solutions Inc., noted that traditional pressures on working women to remain primary family caregivers have intensified with school schedules disrupted by the pandemic, while Bell emphasized the importance of minority-owned businesses being able to leverage the center’s services into capital.

“Credit has been evasive for African-Americans in this country,” he said. “Credit is like water. Without it, nothing grows.”

Carranza said the center can bolster the entrepreneurial ranks of the almost 840,000 employees who make up the workforce of more than 400,000 small businesses in South Carolina.

“It’s a powerful sector here in South Carolina, and the fact that the HBCU is going to provide a network for their students and an access channel to speak to individuals that can help them in their entrepreneurial innovation or vision is not really typical,” she said.

The 60 million employees who work for 31 million U.S. small businesses are what has kept the SBA focused and motivated during an unprecedented stretch, Carranza said.

“SBA has processed more financial transactions than in its 67-year history of its existence,” said Carranza, who added that a retooling of agency infrastructure to meet that demand is ongoing. “You don’t look back. You don’t look over. It’s a path forward, and you mobilize all the available resources you have, and the ones that you don’t have you create, and you expand the ones you do have.”

She said the U.S. Treasury, along with other agencies such as the U.S. Department of Agriculture, have been instrumental in helping make sure the PPP funds are distributed to those who need them most.

“It was a very cooperative effort to deal with this huge undertaking,” Carranza said. “We worked 24/7.”

She said the SBA has expanded its portfolio of lenders to around 5,500 banks, including Community Development Financial Institutions, and she hopes that increased diversity will benefit small businesses in a potential second round of PPP funding.

“When I speak to the lenders, they’re getting their systems ready for that next wave,” she said. “The lenders have asked me, ‘Is it going to be a little bit smoother this time around?’ And I said yes. A lot of lessons learned, and a lot of communication vehicles have been opened and firmed up.”

Carranza said of the 67,000 small businesses that applied for the $5 billion dispersed so far in S.C., the hardest-hit sectors have included retail, restaurant, construction and manufacturing industries. And while acknowledging the work left to do, she said hearing stories of business owners able to rehire furloughed employees after receiving PPP funding has moved her, while the adaptability of businesses has impressed her.

“It’s the stories of survival, resiliency and adaption,” she said. “It’s not just a small business. It’s not just the shingle on a factory. It’s the families that they support. And those families support other families.

“We’re all working together to make it possible for them to remain viable.”