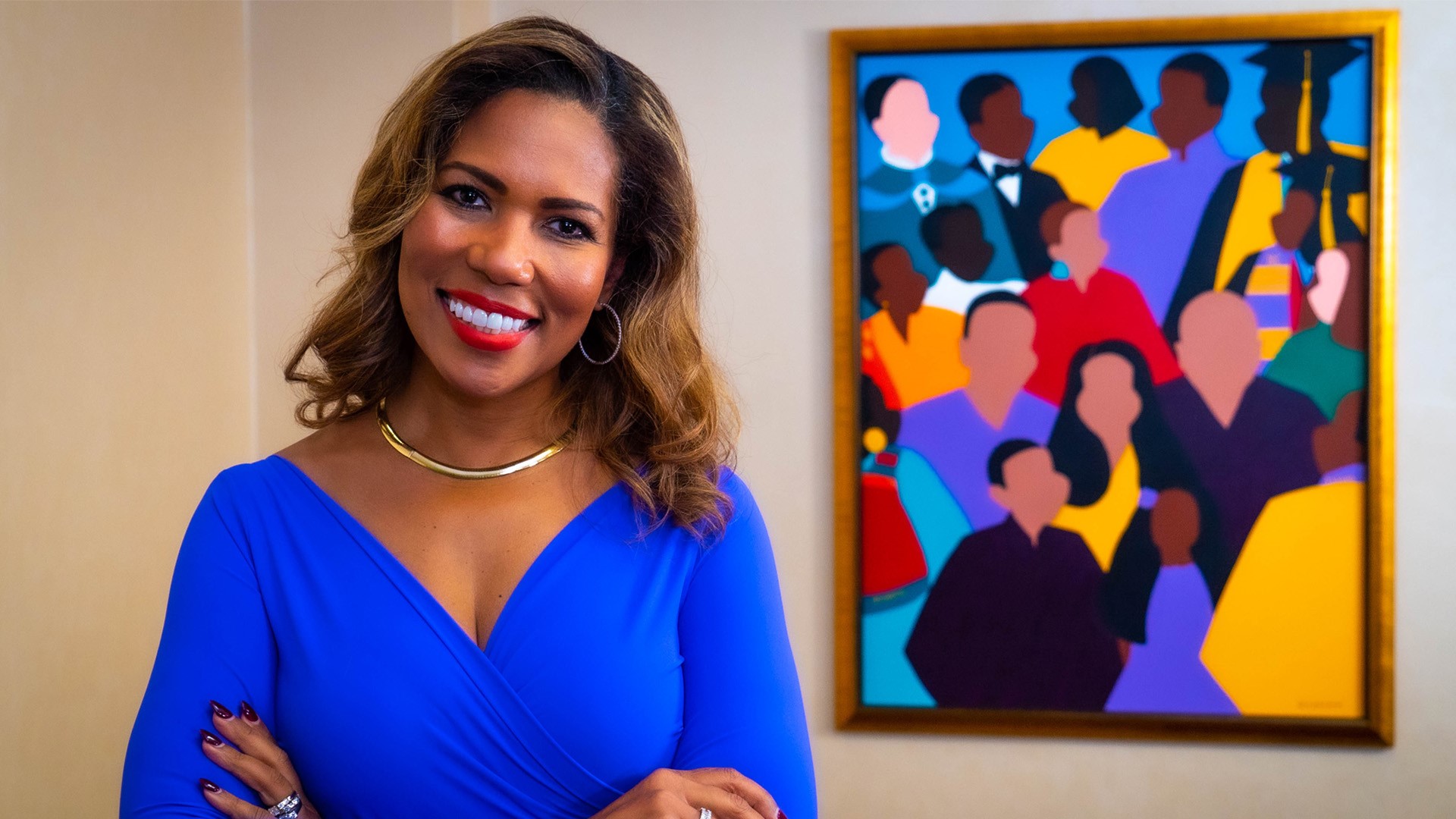 Benedict College’s first female President paves the way for others

COLUMBIA, S.C. — When Dr. Roslyn Clark Artis grew up in southern West Virginia she didn’t see many people who looked like her. She says her community makeup was only 3 percent minority.

Her education at West Virginia State College was the beginning of her understanding what it meant to be a part of an HBCU (Historically Black College and University) family. She says seeing people who looked like her was transformative in her life and instilled in her a desire to be someone who could be a positive impact on live.

Artis spent 10 years as a corporate attorney before entering the world of academia. Prior to coming to Benedict College, she was the first female president of Florida Memorial University.

On April 13, 2018, Dr. Artis was sworn in an the 14th President of Benedict College and the first woman to serve in that role.  According to Dr. Artis, there have only been 83 Black women to lead HBCUs as president in history, and four of them have done it twice.

Artis says the role of president bears its own weight. “If I blow this, there may not be another one for another 150 years and the weight of that responsibility certainly is heavy,” she says.

Artis says she’s chosen to spend her career in small, private institutions. She says she’s probably not well suited to lead a larger university because of her desire to remain in touch with her students’ success. She wants her students to see her and know that she is sincere in her desire for them to be successful. “Every student that stops out matters to me,” she explains.

Benedict College, originally Benedict Institute, was founded in 1870 by Bathsheba Benedict to educate freedmen and their descendants. Benedict described the school as “evidence of God’s right hand planting, his intent that everyone be great.”

Artis says she feels the weight of the responsibility to bring that to light today.

During her tenure, Artis has been able to lower tuition while increasing the academic requirements to attend the school.

Artis says the most challenging aspect of working through the COVID-19 pandemic was finding out how many of her students had food and housing insecurity and trying to resolve the issues associated with that.  A rising senior at the college was killed n July of 2020 when the school was closed because of the coronavirus. Artis says that was the final crystalizing moment when she realized that she had to reopen the campus.

HBCUs were founded as a result of exclusion and now that those doors are open some question why these institutions are necessary. Dr. Artis says her appointment to the National Advisory Committee on Institutional Quality and Integrity will add perspective to the organization. There are only 101 HBCUs in the country, and Artis says when it comes to her voice being at the table on a local and national scale she believes it’s critical for her to be there. “We can’t amplify the diversity unless all of the voices are at the table and I’m honored to be that voice,” she says.

Dr. Artis is a graduate of Vanderbilt University, where she earned a Doctorate in Higher Education Leadership and Policy. She also holds a juris doctorate from West Virginia University College of Law, and her Bachelor of Arts degree in Political Science from her sister HBCU, West Virginia State University.