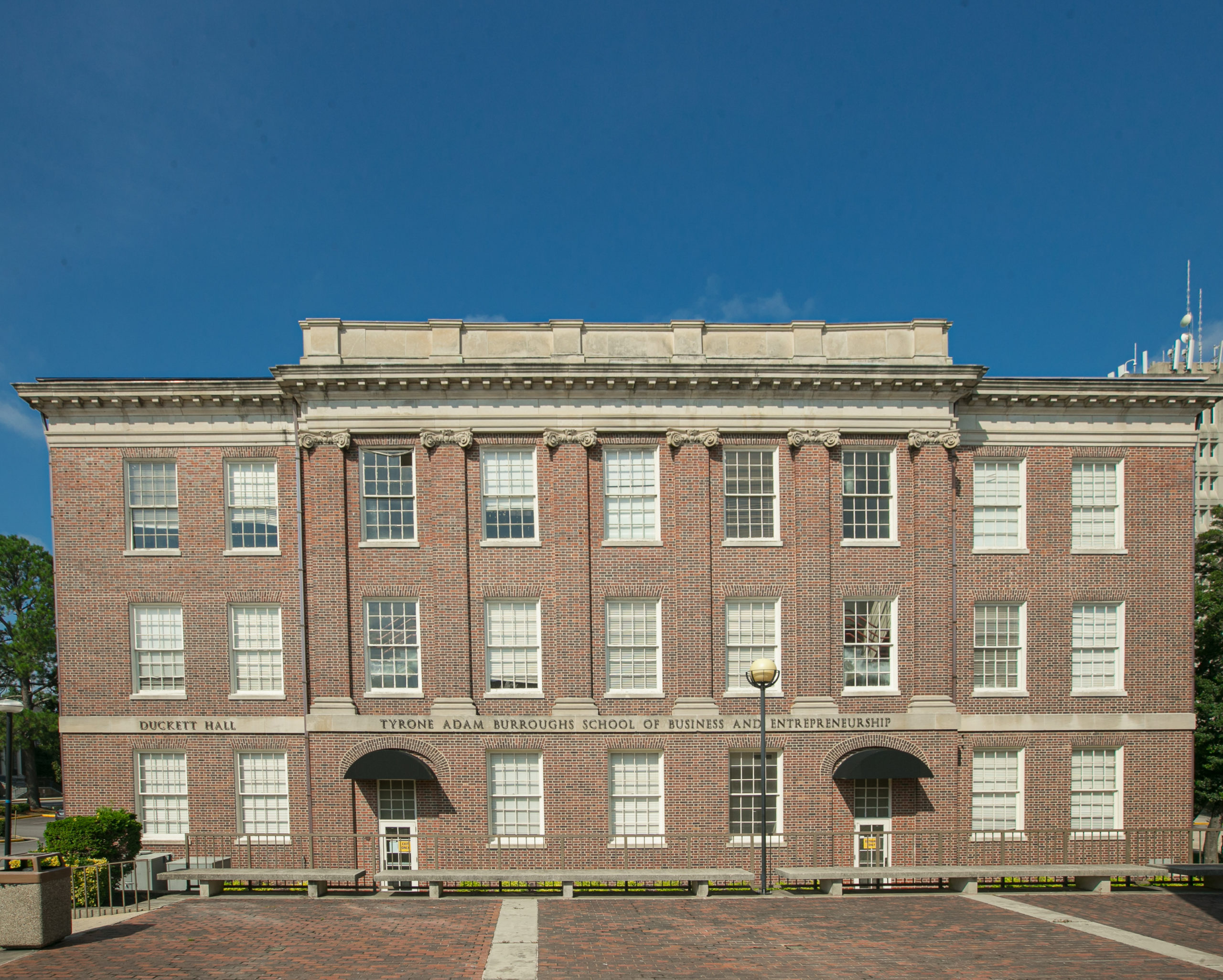 COLUMBIA, SC, February 19, 2021  Benedict College announced today that it is the recipient of a $65,000.00 grant from the National Trust for Historic Preservation through its HBCU Cultural Heritage Stewardship Initiative. The Initiative seeks to provide technical assistants, fund new Cultural Heritage Stewardship Plans, and empower HBCU with the resources to protect, preserve, and leverage their historic campuses, buildings, and landscapes.

“We are grateful to the  HBCU Cultural Stewardship Initiative for their generous donation. This grant will support the ongoing transformation of Benedict’s 150-year old campus. We are working diligently to renovate and preserve all of our historic buildings,” said Dr. Roslyn Clark Artis, President and CEO of Benedict College. “ This innovative program and the funding awarded as a result thereof, helps to preserve the unique and important legacy of HBCUs and will ensure that Duckett Hall, will serve as a symbol of pride for generations of future Benedict Tigers.”

The historic resource, Duckett Hall, is of great significance to Richland County, Columbia, the state of South Carolina, and the nation. It is one of five buildings in the College’s Historic District.

Built in 1925, Duckett Hall is a three-story brick building with a tipped roof.

The building’s façade has a central pavilion topped by a parapet.  Decorative elements include the cornice with modillions and plain frieze, row-lock arch and panel brick door surround, and central bays separated by brick pilasters with Ionic capitals, resting upon a broad belt course that separates the first and second stories.  The windows have twelve-over-twelve panes and are capped by flat arches.

Duckett Hall, designed by noted South Carolina architect James B. Urquhart, is one of the oldest buildings in the Benedict College Historic District. The building was named in honor of Professor Thomas L. Duckett, a devoted faculty member, and it served as the science building until 1966.

Professor Duckett, a native of Newberry, South Carolina, enrolled at Benedict College as a high school student in 1897 and was hired to teach biology following his graduation in 1905. He organized the first science division at the College and served as secretary of the faculty for many years. The building now houses the Tyrone A. Burroughs School of Business & Entrepreneurship, which welcomes over 300 students or 17% of the student population.

Over the past ten years, three out of five Benedict College graduates have attended professional or graduate schools. There are over 18,000 proud Benedict Tigers throughout the nation. Benedict College has been a community leader for over 150-years and is a significant contributor to South Carolina and the region. Contributing $130 million and 1,218 jobs in total local and annual economic impact, a Benedict graduate working full-time throughout his or her working life can expect to earn $1.1 million in additional income because of their Benedict College degree.