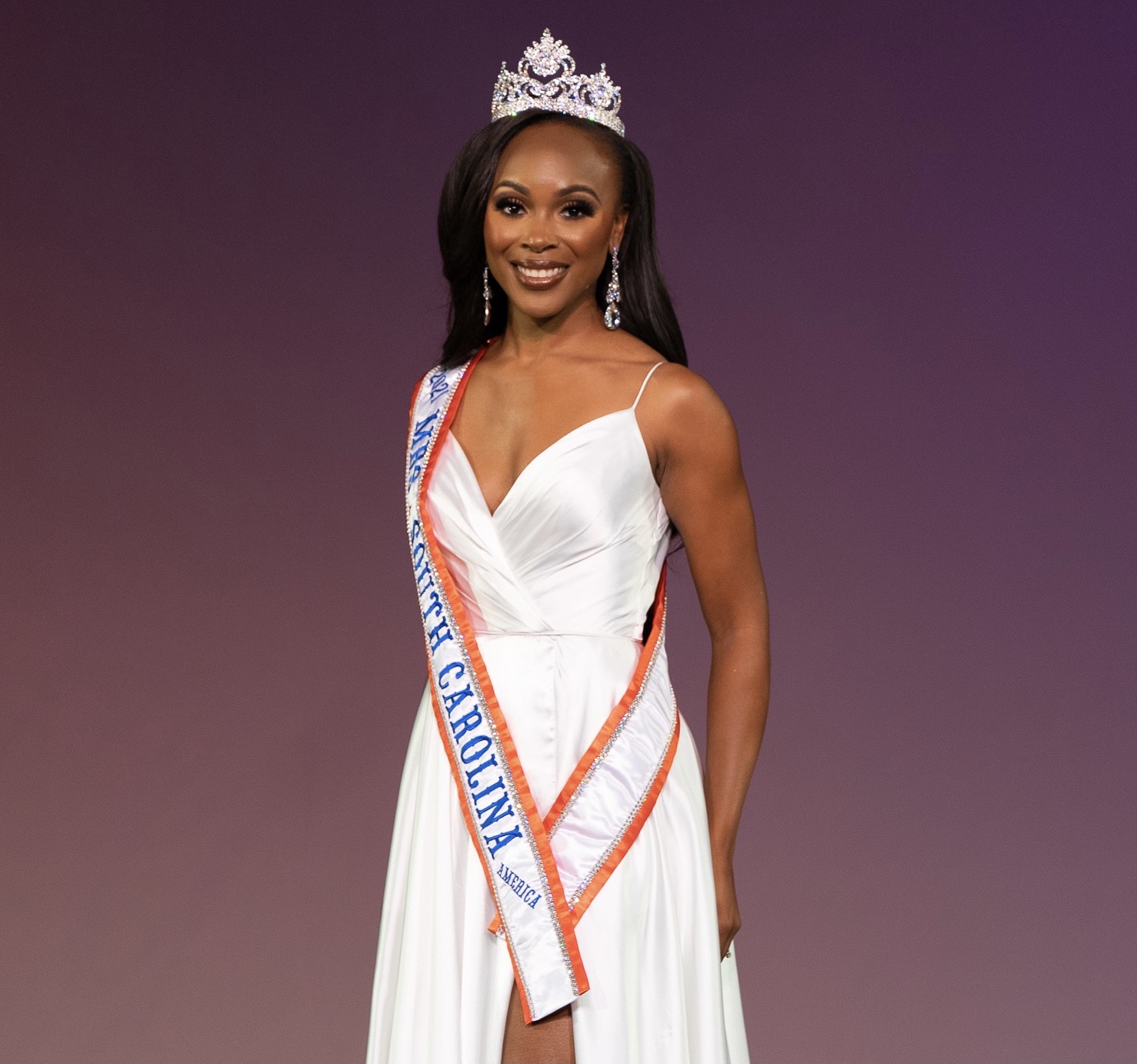 She is an Administrative Assistant for Fort Jackson’s Child and Youth Service Center and is married to Kendrick Clark. Clark is an active volunteer and is a role model for all the married women of South Carolina with her positive energy, warm heart, and goal oriented can-do attitude. She is constantly giving back and serving her community through her efforts with local charities and combats opioid addiction through the Victoria’s Voice Foundation.

“We are very proud and excited for Felicia, she is a very strong contender at the 2021 Mrs. America Pageant on Nov. 13th – 22nd in Las Vegas Nevada,” said Frederick Charles Galle III, Executive Director for Mrs. America NC and SC.

The Mrs. America and Mrs. World pageant system is the second largest pageant organization in the world. The first Mrs. America was crowned in 1938 and has become an American institution while leading the celebration and empowerment of the more than 90 million married ladies in the United States of America.

The winner of Mrs. America goes on to compete at the Mrs. World Pageant. The next Mrs. World will be held in 2022 in Sri Lanka, both pageants are broadcast globally.