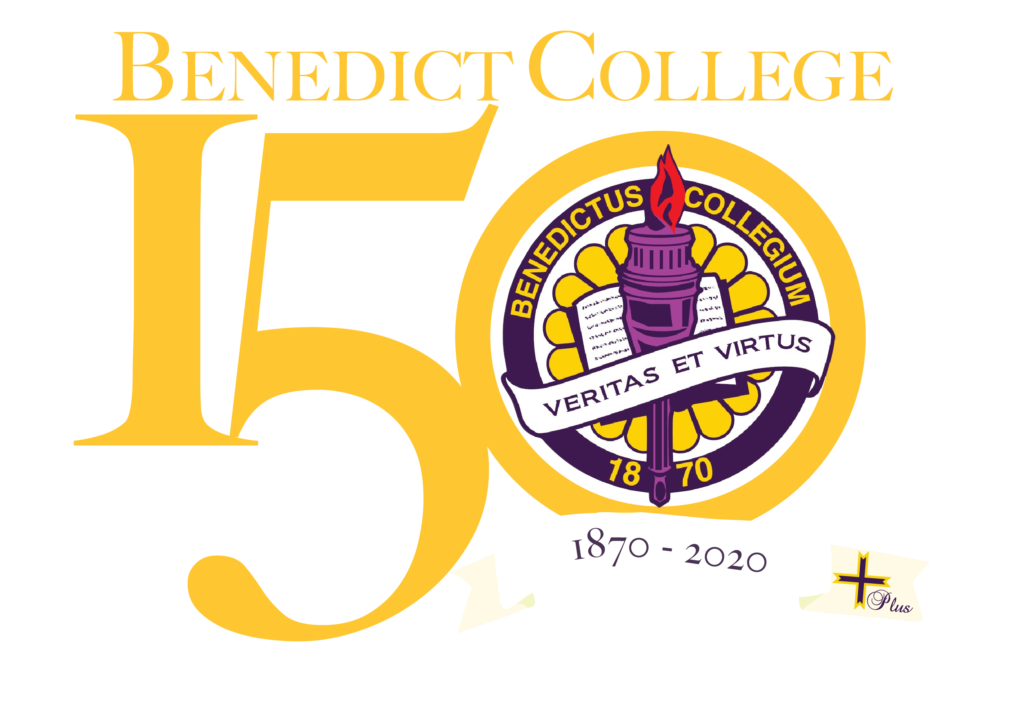 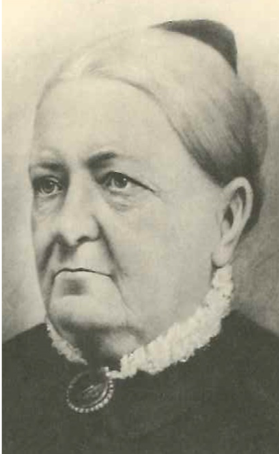 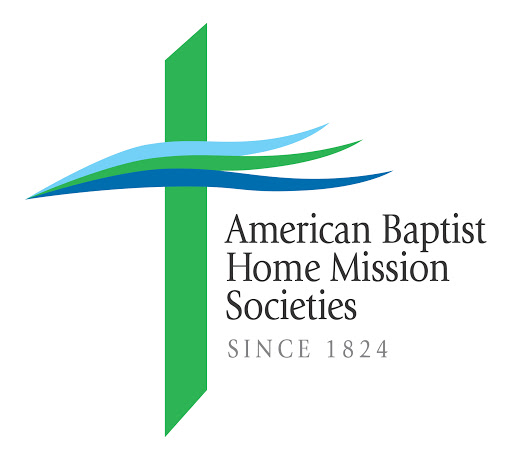 Mrs. Bathsheba A. Barber Benedict (1809-1897) is a pioneer abolitionist and founder of Benedict Institute. She was a native of Pawtucket, Rhode Island. According to local history, her husband, Mr. Stephen Benedict, was a mill owner, banker, deacon, and pioneer abolitionist. It was his intent to help educate the newly freed Negroes. Unfortunately, a fire that destroyed his property in 1868 also took his life. With $3,000 designated in her husband’s will for missionary purposes, Mrs. Benedict, with the help of her husband’s brother, scraped together an additional $10,000 and stepped forth to carry out her husband’s aspirations. She purchased an eighty-acre plantation in Columbia, South Carolina, as the site for the new school and Benedict Institute opened on December 5, 1870 with ten students. The Institute’s objective was to train teachers and preachers and its first curriculum included reading, writing, spelling, arithmetic, and religion.

Mrs. Benedict’s efforts did not stop with the opening of the institution.  In later years, she donated another $10,000 to serve as the initial investment for an endowment fund.  She continued her financial support, with gifts for the construction of buildings and purchasing of equipment.  Her advocacy letters and solicitation of Baptist churches committed to fostering the educational development of a newly freed people of color are well documented within the files of the American Baptist Home Mission Society.

She became the benefactress of Benedict College and led the charge in conjunction with American Baptist Home Mission Society to build a great institution of higher learning.  It was not long after, in 1877, that freed men of color, some who were ministers, founded the Baptist Education and Missionary Convention of South Carolina and formed a relationship with Benedict College. This powerful union, which continues today, has led to the education of thousands of African American students.  To date, there is probably not an African American Baptist church within the state of South Carolina where the name Benedict College is not held in high esteem.

As Dr. A. C. Osborn, 5th president of Benedict College stated when reflecting upon Benedicts’ impact, “work of an educational institution cannot be measured by the number of students, or the immediate influences through those it sends out, but rather in the passing of years an educational institution of high grade shapes public opinion, transforms and molds society.”

Benedict’s long-standing history, 150 years plus, represents the fruits of Mrs. Benedict and church benefactors of the past and present.  As we celebrate our sesquicentennial plus anniversary we realize that we have yet to reach the height of our potential.  Our beloved founder and namesake has long since passed away, but her legacy lives on through this great institution; and each passing year adds to its ever –increasing powers for good.

We are eternally grateful and pay tribute to our founder Mrs. Bathsheba Benedict, her husband, the American Baptist Home Mission Society, the Baptist Education and Missionary Convention of South Carolina, and supporting churches for being the vessels under the leadership of the “Spirit of God” that established Benedict College, an institution that continues to be a blessing to countless people throughout the world.